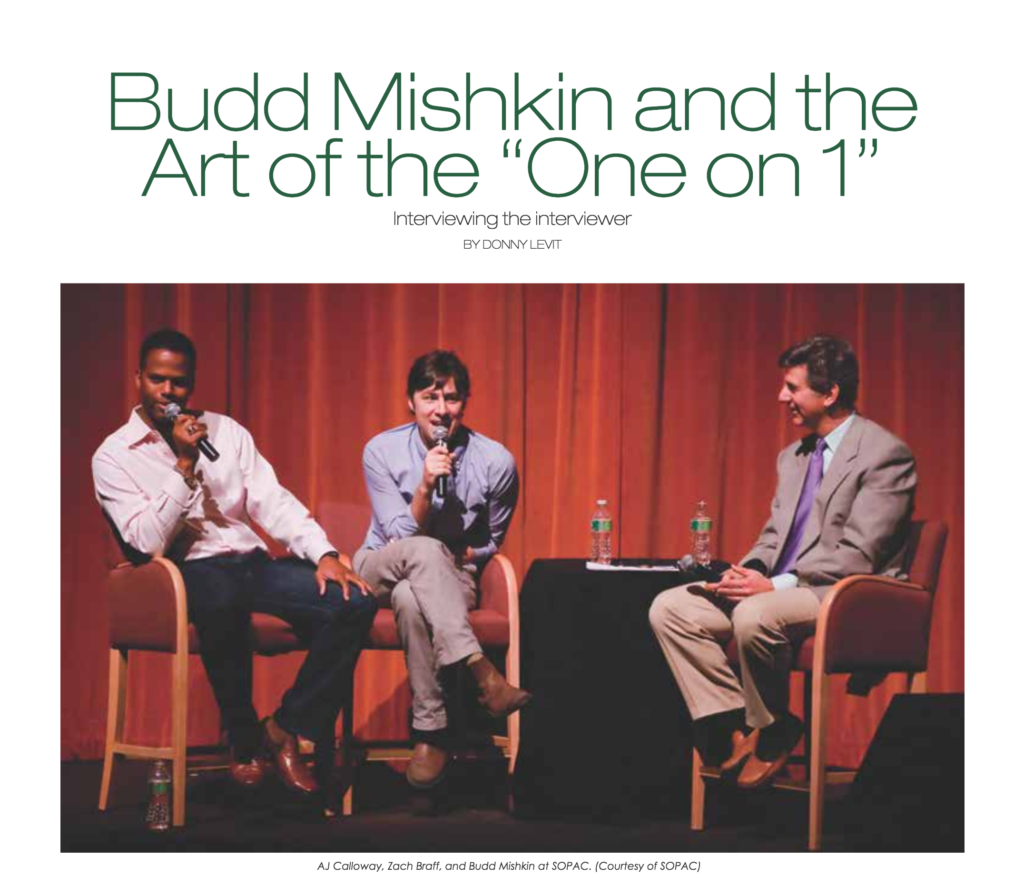 Read the article at the bottom of the page

Here are a series of articles about a passion of mine: performing Russian folk music, specifically the music of the late, great Soviet bard Bulat Okudzhava. Okudzhava was extremely important to generations of Soviets in the post-Stalin era. Okudzhava died in 1997 but his beautiful music and powerful poetry live on.

The entertainer for the evening strummed a few chords on his six-string guitar, then gazed past the spotlights into the darkened room as a grin covered his face. “I know what you’re thinking – just another TV sports guy singing Russian folk songs,” Budd Mishkin said. The crowd cracked up, and Mishkin was off. Back in the ’60s, someone would have called it a “happening.

From NY 1 To Russian Folk

Budd Mishkin may be the only guy in Park Slope who listens to singer-songwriter Bulat Okudzhava on his morning runs through Prospect Park.